Why the Moon doesn't matter.

I left for a bike ride and some photography, I came back with new perspectives. 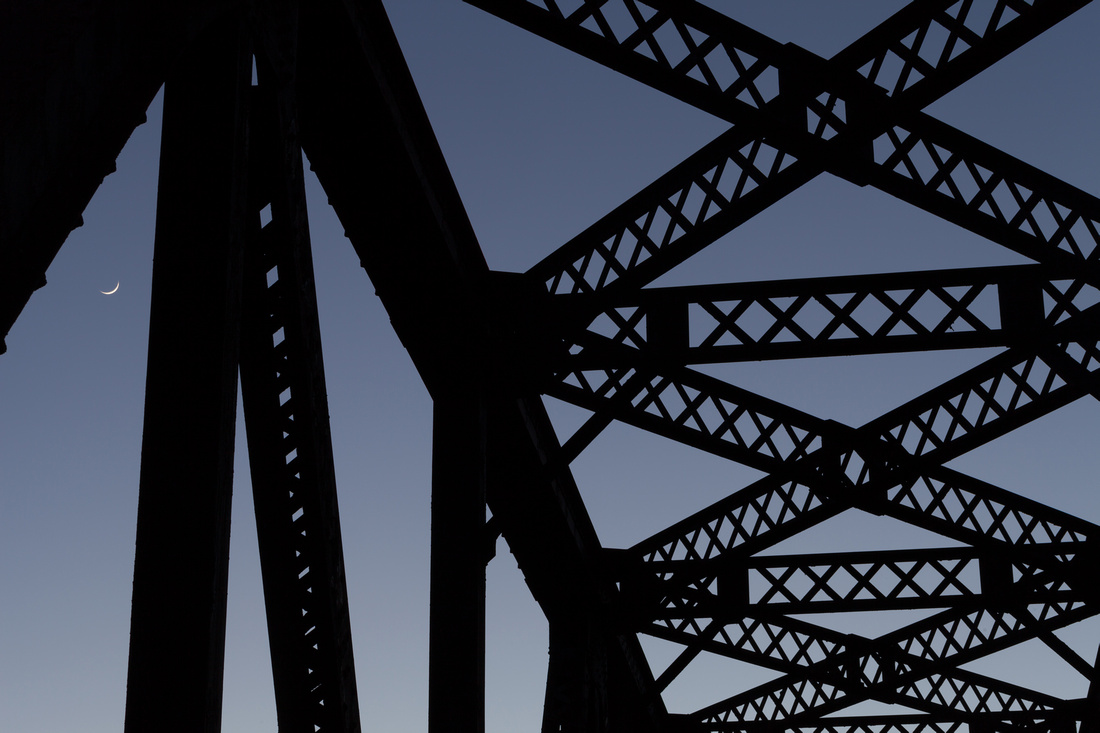 Yesterday, I had an awesome time on the New River Trail.  I rode my bike from Hiwassee to the Ghost Train artwork.  When I finished my ride, I went to the car and grabbed my tripod.  When I made it back to the bridge(only a few hundred yards from the parking lot), there was a guy there who was telling me about the awesome history of the New River Trail.  He was talking about the Shot Tower, the person who discovered lead in the area, and how the trail was so crucial getting ammo from the Shot Tower to the Armory.  Pretty interesting stuff when you think about it.  The trail that people walk their dogs on used to have such a different purpose! 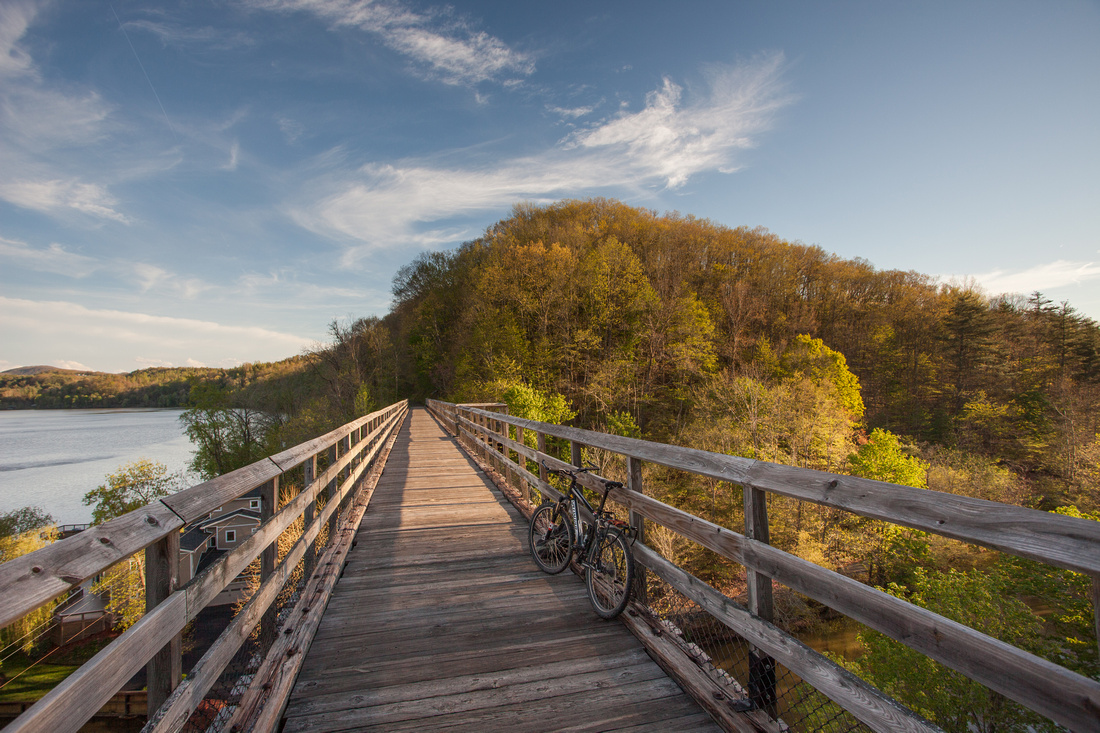 After that guy left, I got a text from my mom telling me that a family friend had died.  A man I had just seen a few weeks before.  It's one of those things that you don't really believe at first, and even when you believe it, your perspective on the matter simply pales in comparison to what the man's family must be going through.  It's a hard thing, and while the conditions of our deaths may not be ideal, they are a necessary step in our lives, and can only lead to something greater.

As I set up for the following shot, an old guy with a backwards visor on came cruising up on a bicycle.  He immediately started talking about some cameramen he knew in Vietnam... 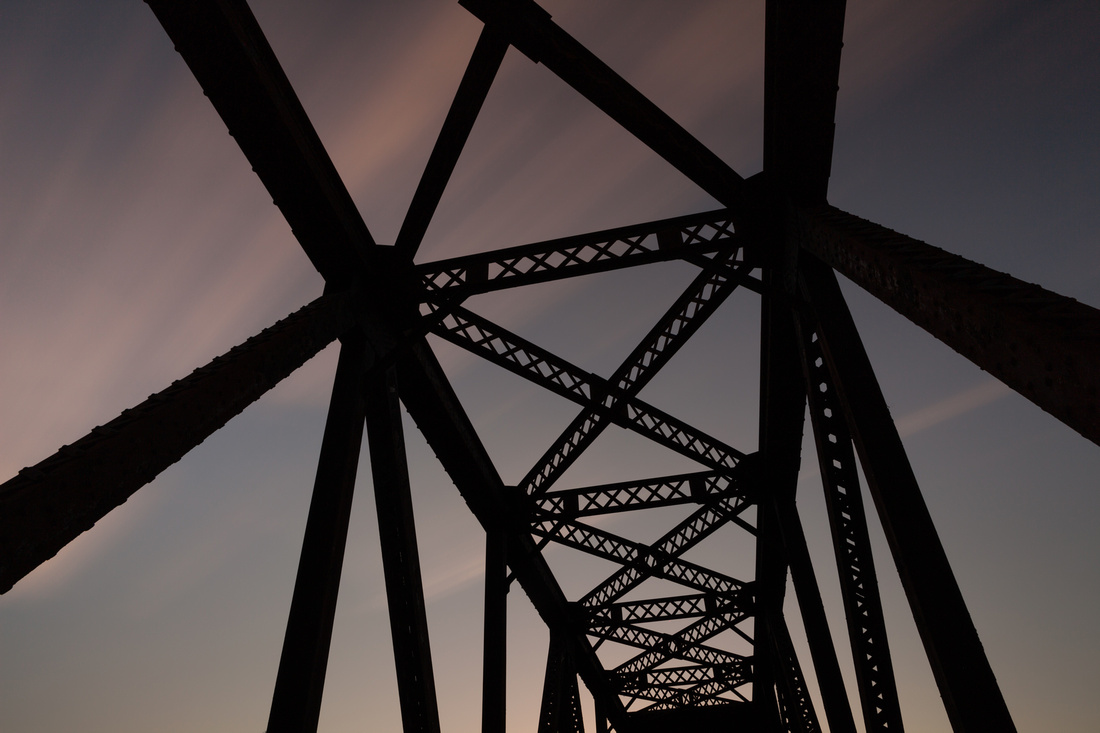 Since I was shooting long exposures at the time, I really couldn't look like I was overly busy.  The sky was getting to the point where the colors in the clouds were arriving, the sun was just hitting the horizon, and the time to shoot was RIGHT NOW.  But he kept talking.  For a brief moment, I wanted to dust him off because I was a big important photographer with a cool camera and a really big tripod, but, in light of what I had just learned about our family friend, I kept listening.  And listen and listen I did...

For the next 25 minutes I sat and listened to him talk about his experience with a Copperhead on the new river trail, and many experiences during the Vietnam war including King Cobras, huge rats crawling on him while he slept, Hardcore VC, charging elephants, 14 foot high sugar cane, naked-lady playing cards, and where in Vietnam to get a good shave and neck massage.  It was absolutely incredible.

I even recorded part of it just to show my friends how awesome this guy was.  Whether he was a war hero or a kook doesn't really matter(I'm leaning toward war hero). Here is a screenshot of this crazy-cool guy. 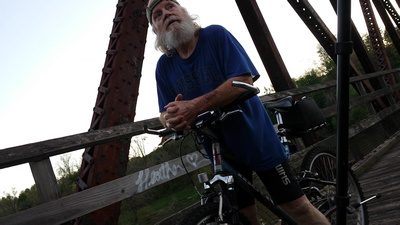 After talking to him for a while, another older guy showed up and was pretty much EQUALLY as INTERESTING as the war hero!  His story was a little different, he was a walker.  He walks and walks and walks.  He claimed that he had walked tens of thousands of miles on the New River Trail, that he was on his 38th pair of shoes, and that he had met people from 42 states!  He even had notepad with '#8' on the front, which he said was his 8th notepad he was filling up with people's names and places of origin(Of course I filled mine in with Billings).  The people he had last met were from Slovenia! 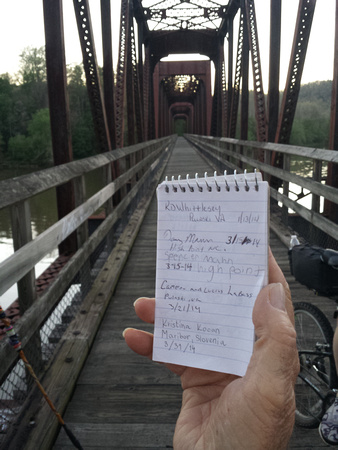 So there I was, standing on an old railroad trestle talking(and listening) to two old guys tell their stories when I could have been taking photos.  During the interaction I had little moments where I would notice a colorful cloud and wish that these guys would just head on out, but then one of them would say something clever and I was locked in on conversation again.  I figured, the moon, the sun, the river, all of it will be there tomorrow. And 50 years from now I doubt I will remember very many sunsets, but interesting and hilarious bridge conversations with old men?  Now THAT is something that will stick. 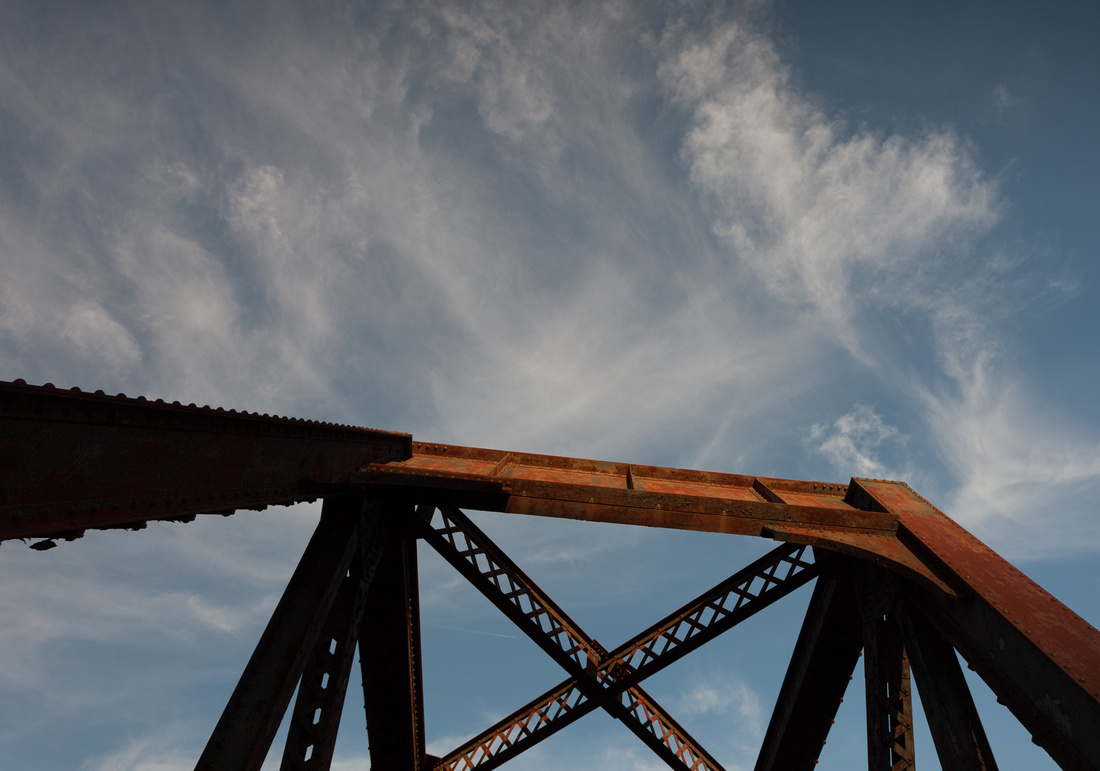 Regina Worrell(non-registered)
We were on the New River Trail at the Hiwassee Bridge near Pulaski, and met the man that walks and walks. He also told us about going through many pairs of shoes and he had his notebook with him that day, but I don't remember what number it was. I am sorry that I didn't listen more closely. I regret now, not taking his picture, as we were a group of photographers taking shots of the bridge and trail and the sky. What a wonderful experience.
Kerri(non-registered)
Blessed you are-with “The Gift” of listening , recording it in words and in pictures..but more than that .YOU’ve been taught to listen and love ,treat every person like a loved child of God-Becsue they are ...Thank you ..Thank you .
No comments posted.
Loading...
Subscribe
RSS
Recent Posts
Rocky Knob Recreation Area - Blue Ridge Parkway 333 Lester Rd Riner VA - Land for Sale Twin Creeks Log Homes/VRBO Shoot in Willis, VA. Photographing Lightning Bugs at the Mabry Mill (2019!) Real Estate Photography - Salem Virginia Real Estate Photography - Floyd Virginia Winter Vacation to Montana! Real Estate Photography - Blacksburg Virginia New Real Estate Photography in Blacksburg and Daleville Virginia. SNOWPOCALYPSE 2018!
Keywords
michael speed virginia blue ridge parkway blue ridge mountains nikon d750 photography canon 5d mark ii north carolina grayson highlands state park michael speed photography
Archive
January February March April May June July August September October November December
© Michael Speed
User Agreement
Cancel
Continue